Cheese curds are bite-size solid parts of soured milk either eaten alone or used in regional dishes, especially in Canada and United States. They are sometimes referred to as Squeaky Cheese as the fresh curds squeak against your teeth when bitten into. They lose their squeaky texture after twelve hours or so, even if they are refrigerated. Cheese curds are mild, salty to taste, but the flavour can differ depending on how it is made. They display the same firmness as cheese but with an added springy or rubbery texture. Most varieties are naturally uncoloured, as it doesn’t require artificial colouring. Fresh Cheese curds are eaten as snack, appetizer or served with an additional flavour such as jalapeño peppers, garlic, various herbs, and spice blends such as Cajun. Fried Cheese curds are a popular local delicacy in Wisconsin and eastern Minnesota where they are deep fried covered in batter and served with a side of ranch dressing as quick, casual fast food. They are also known as cheeseballs in some areas. Cheese curds form the main ingredient in Poutine, a Canadian dish made with French fries, topped with a light brown gravy-like sauce and Cheese curds. Fresh Cheese curds are also known as Paneer in India where it is widely used as a main ingredient in gravies, starters, biryanis and appetizers. 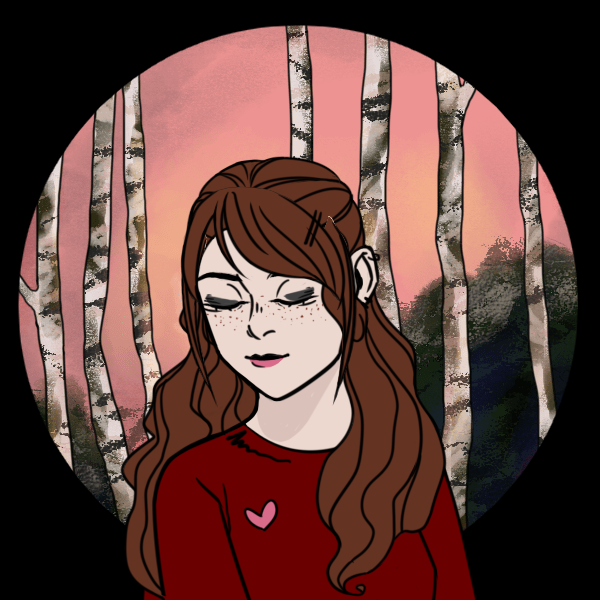 Salty, squeaky, and greasy. Delicious little bites of heaven. And if you change up the curd flavor..... oh man. Chefs kiss. 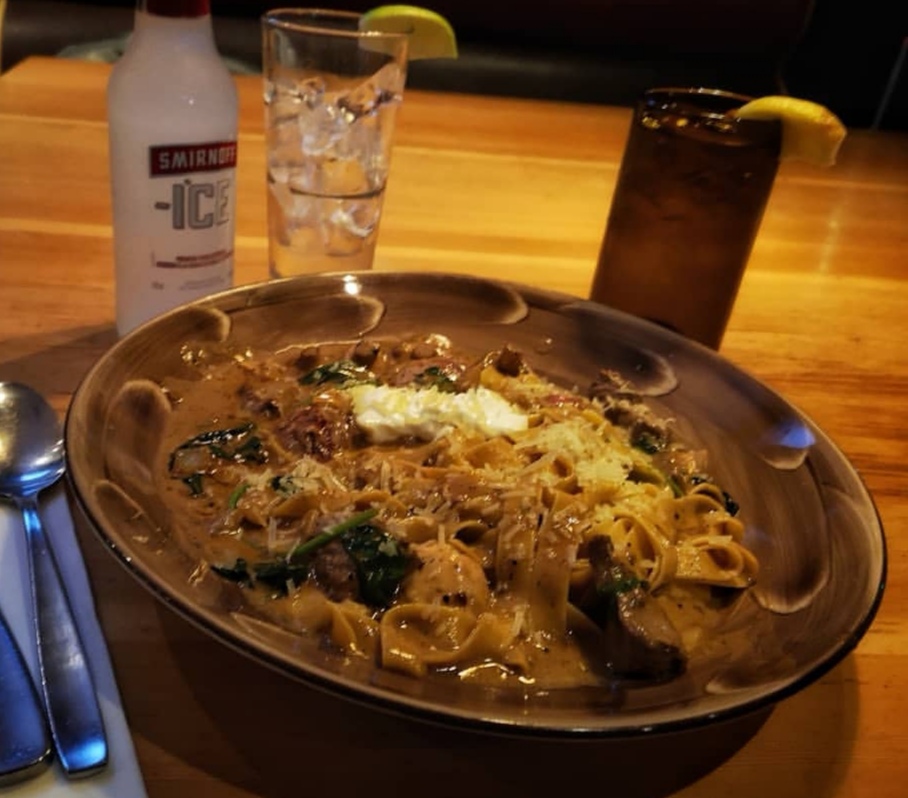