Back in 2011, Murray's and the Cellars at Jasper Hill embarked on a top secret mission to create an exclusive cheese for Eleven Madison Park's "Iconic New York" menu. The result was this spectacular pasteurized cow's milk cheese that the American Cheese Society has crowned as the best washed-rind cheese in the country...and Murray's is the only place you can get it! Greensward is big and bacony, with a spoonably silky texture. To keep the cheese from oozing, we wrap it in a tidy spruce jacket, which gives the wheel the foresty flavors of resin. Once it's spruced up, Greensward is washed with lees from Eden Cidery and aged in our New York City cheese caves. Why the name Greensward? Before Central Park became an oasis of greenery within the concrete jungle of New York City, it was referred to as the Greensward Plan, an innovative vision that distilled aesthetic balance from lush landscape and urban development. Greensward was the code word for a harmonious, scenic place that was free to all citizens. We created this cheese to have a similar effect on the palate: like an amble through the Sheep Meadow, it's a portal to immediate pastoral bliss. 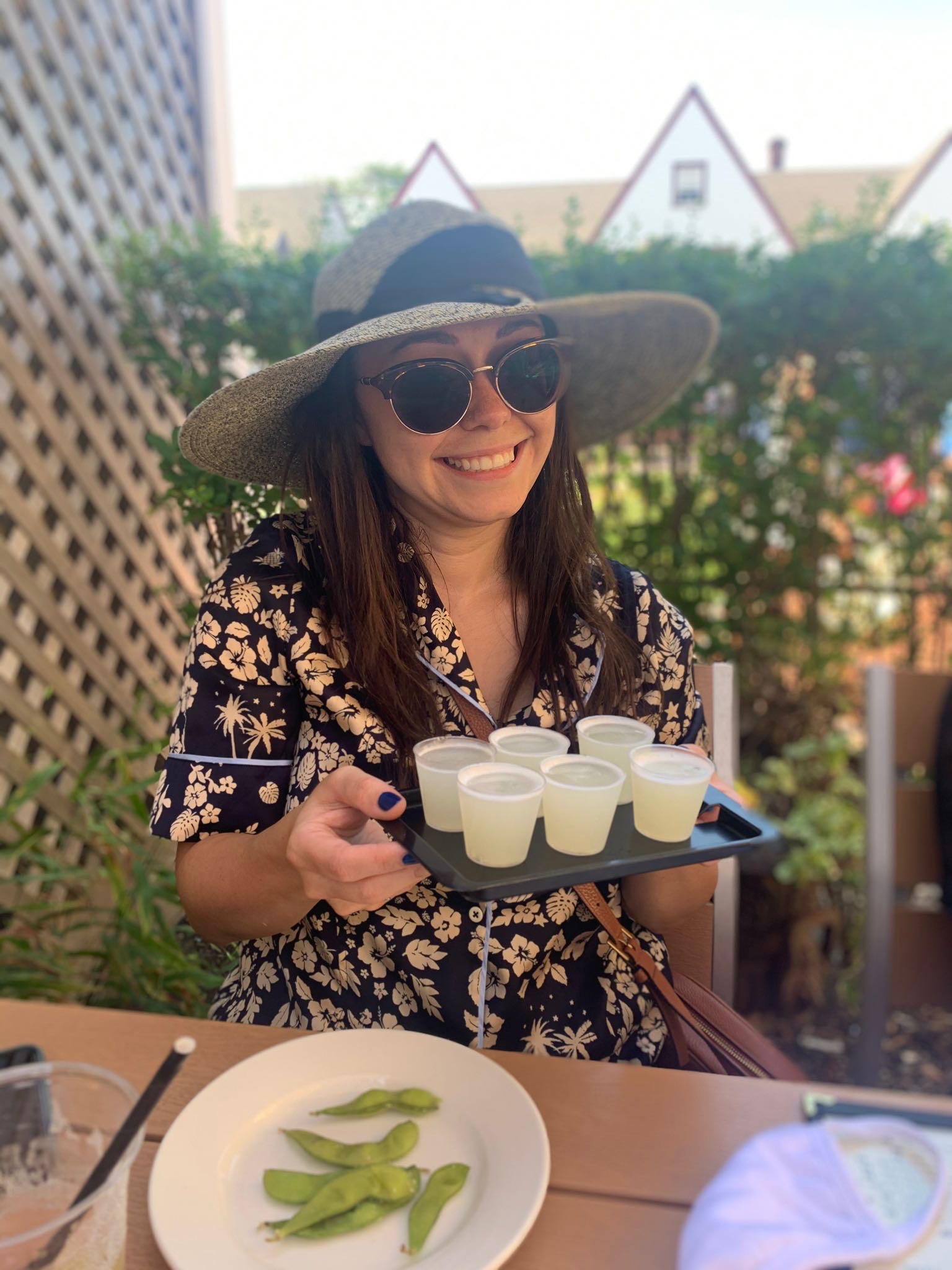 Strong taste but not overwhelming. Perfectly creamy. Not a pungent cheese fan but this was amazing.

I really wanted to like this cheese. It tasted stronger than anything I've had and left a bitter aftertaste that I couldn't shake off. It's tempered slightly if you enjoy it with preserves and charcuterie on the side, but too strong on its own. 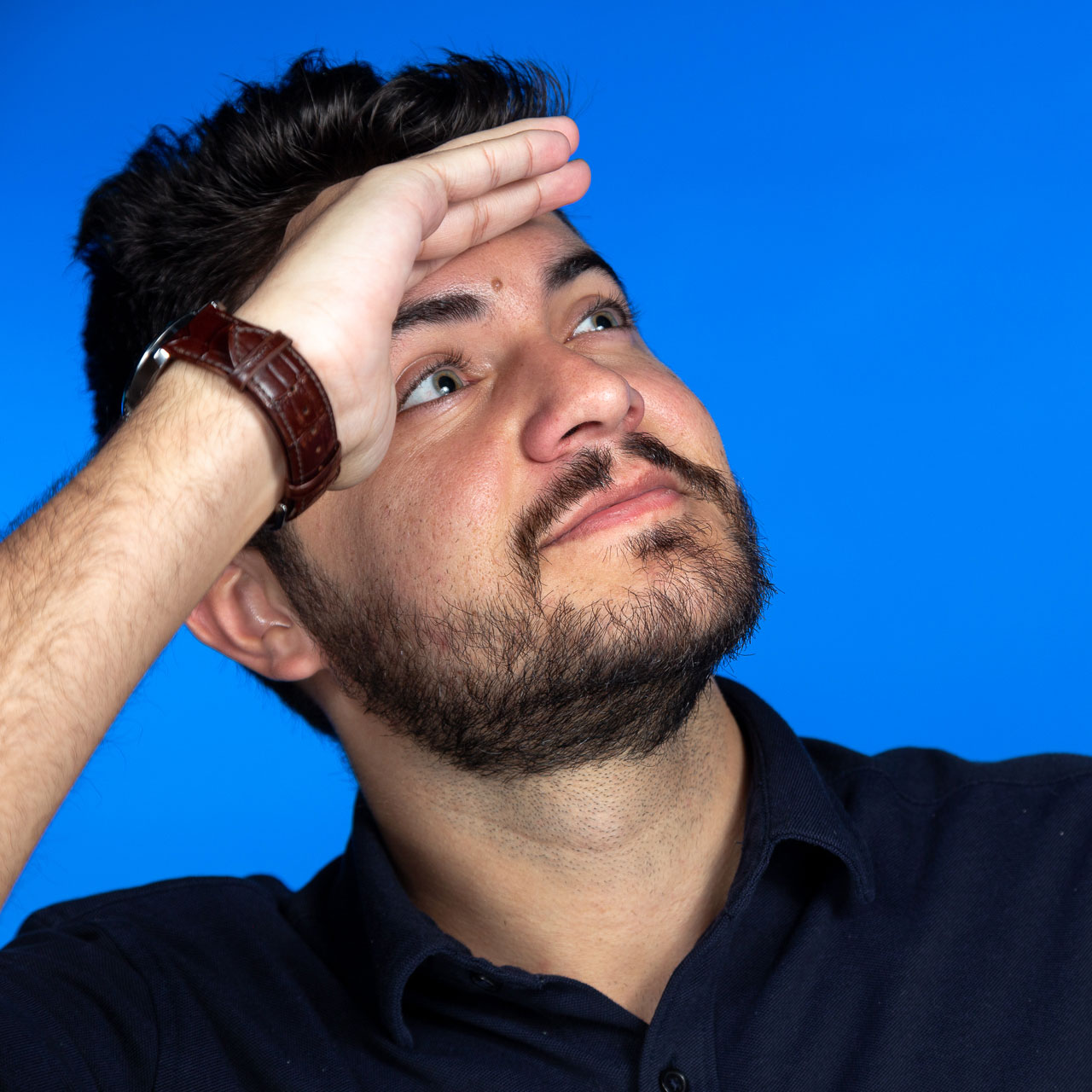