Butterkase is a semi-soft cheese with a golden natural rind, very popular in Germany and Austria for its creamy texture, buttery like taste. Its name, when literally translated means "butter cheese," but the cheese is butter free. However, the appealing flavour and appearance makes it a great hit on a cheeseboard. Produced in Landhaus with original cultures and traditional German production methods, it is aged for a very brief period resulting in a mild taste and flavour. This cheese ripens in one month and has a fat content of 50 per cent. Since Butterkase can be sliced, spread or melted it is a perfect table cheese. It is very good with a glass of beer. 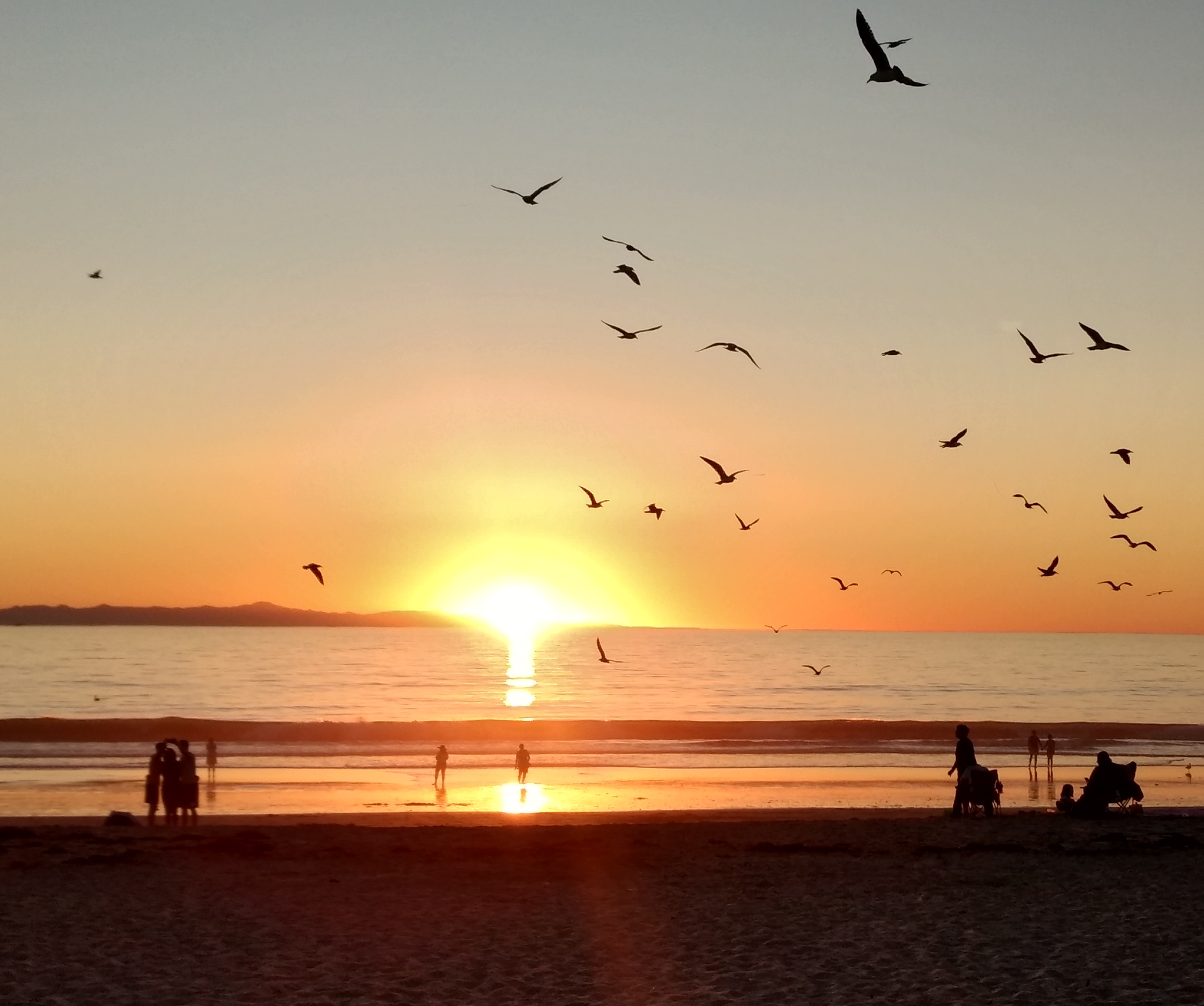 Murray's. Light, soft and buttery as expected. Would love to try in grilled cheese.