Buffalo is an unpasteurised, vegetarian, hard buffalo milk cheese created by Royal English cheese maker Nick Hodgetts. When released in 1996, it was touted to be Britain's first buffalo cheese and won the award for Best New or Experimental Cheese at the British Cheese Awards. The milk for Buffalo cheese is sourced from a farm at Idlicote, near Stratford- upon-Avon. Mr. Hodgetts then prepares the cheese and ripens it for around four months in a maturing room. The taste of this artisanal Mozzarella is subtle, sweet and nutty milk with a smooth feel. When pressed and aged, the cheese becomes firm and creamy giving away hints of almonds and lemony zest at the end. This wheel shaped Buffalo cheese is enclosed with a thin, leathery, polished, natural rind, the insides of which are white in colour. 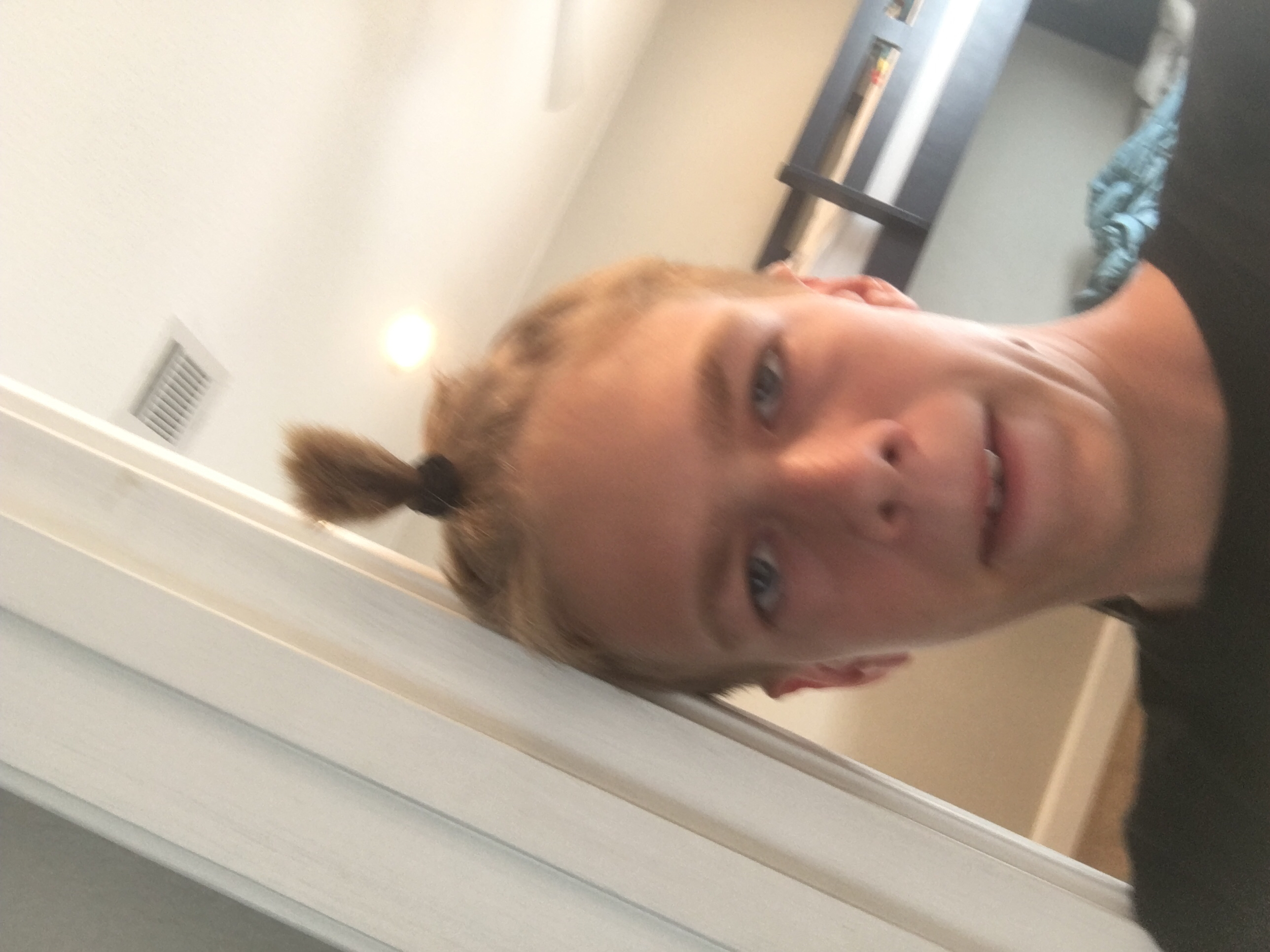 What kind of madman murders buffalos for cheese?!?!?!?