Brunost also known as mysost (Norwegian), mesost (Swedish), meesjuusto (Finnish), mysuostur (Icelandic), myseost (Danish), Braunkäse (German). The Norwegian and German names mean brown cheese while others translated simply mean ‘whey cheese’. The most commonly exported varieties of Brunost are Geitost which is made with a mixture of goats and cow's milk, Ekte Geitost made with goat’s milk only, and Gudbrandsdalsost. Brunost is a sweet, dense caramelized brown Scandinavian whey cheese produced under different names in various countries. The cheese gets its brown colour and fudge like texture from the slow simmering process which allows the milk sugars to caramelize. A low-fat variant is made by increasing the proportion of whey to milk and cream. Brunost is served thinly sliced on rye toast or crisp bread. It is considered healthy because of its high content of iron, calcium and B vitamins. 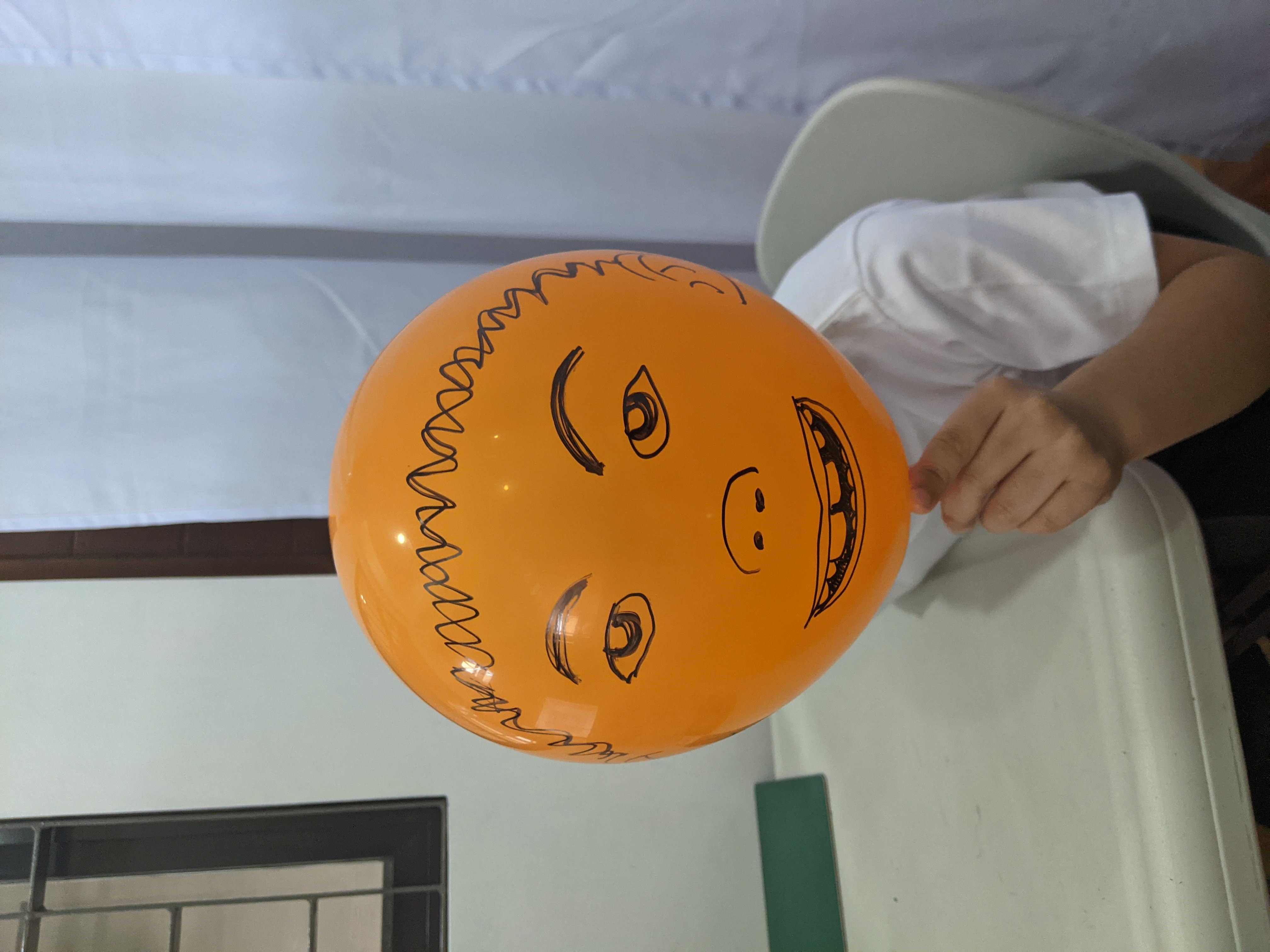 Plastic texture with a caramel taste