Breakfast cheese (renamed as Petite Breakfast) is a cheese from Marin French Cheese Co. located in California, United States. Jefferson A. Thompson founded the company in 1865 to support the food needs of returning Gold Rush miners. He developed a soft-ripened, fresh cheese that could be sold three days after production. He named this cheese as ‘Breakfast cheese’ and sold it in saloons where it was served on the bar as an alternative for pickled eggs. Pasteurised cow’s milk is used to prepare the cheese. After brining, for about 2 hours they are dried and sold at a very young age of 3 days. The texture of breakfast cheese is firm, slightly dense and clay-like. It is ivory white in colour. It tastes of salt and cream with a citrus tang. The pronounced flavour tastes excellent with bread and fruit and can be eaten any time of a day as a snack. 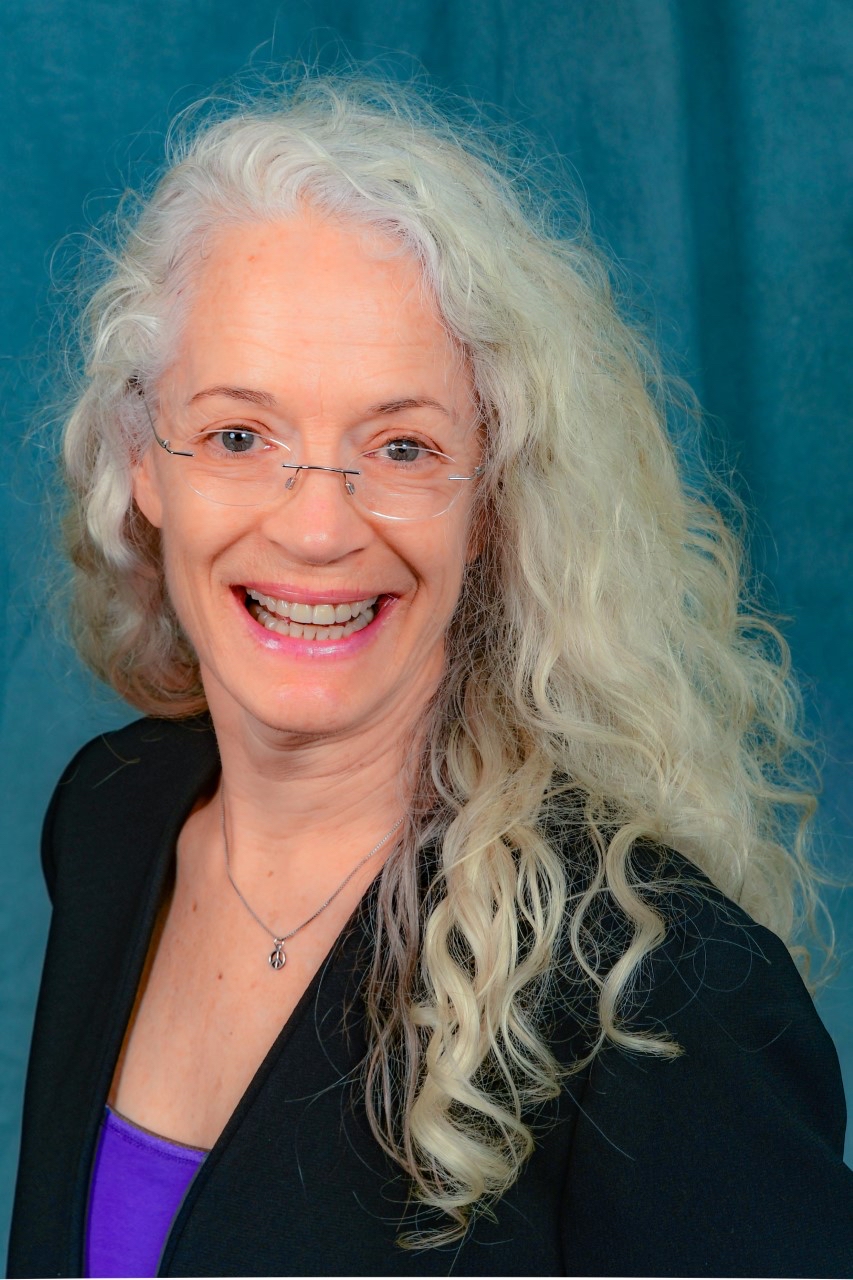