The Italian cheese 'Bra' comes from the town of Bra in Cuneo in the region of Piemonte, Italy. Though the production of this cheese now takes place in many different areas or regions, the one that is produced within the province of Cuneo is considered to be the most authentic. It is made from cow's pasteurised or unpasteurised milk but small amounts of goat or sheep's milk can also be added while manufacturing the cheese sometimes. While the cheese has small eyes, its rind generally is off-white or beige in colour and interior ranges from pale-yellow to dark yellow-orange. The cheese comes in three different types namely Bra tenero, bra duro and bra d’alpeggio. While Bra tenero is tender or soft version which is aged up to six months, bra duro is a hard version which is aged one to two years or longer. Bra d’alpeggio, the third type is made only from cow's milk that graze in mountain pastures from June to October. The types that are aged for a lesser time period are mild, slightly spicy and milky. Those aged for longer period of time are full flavoured and pungent. 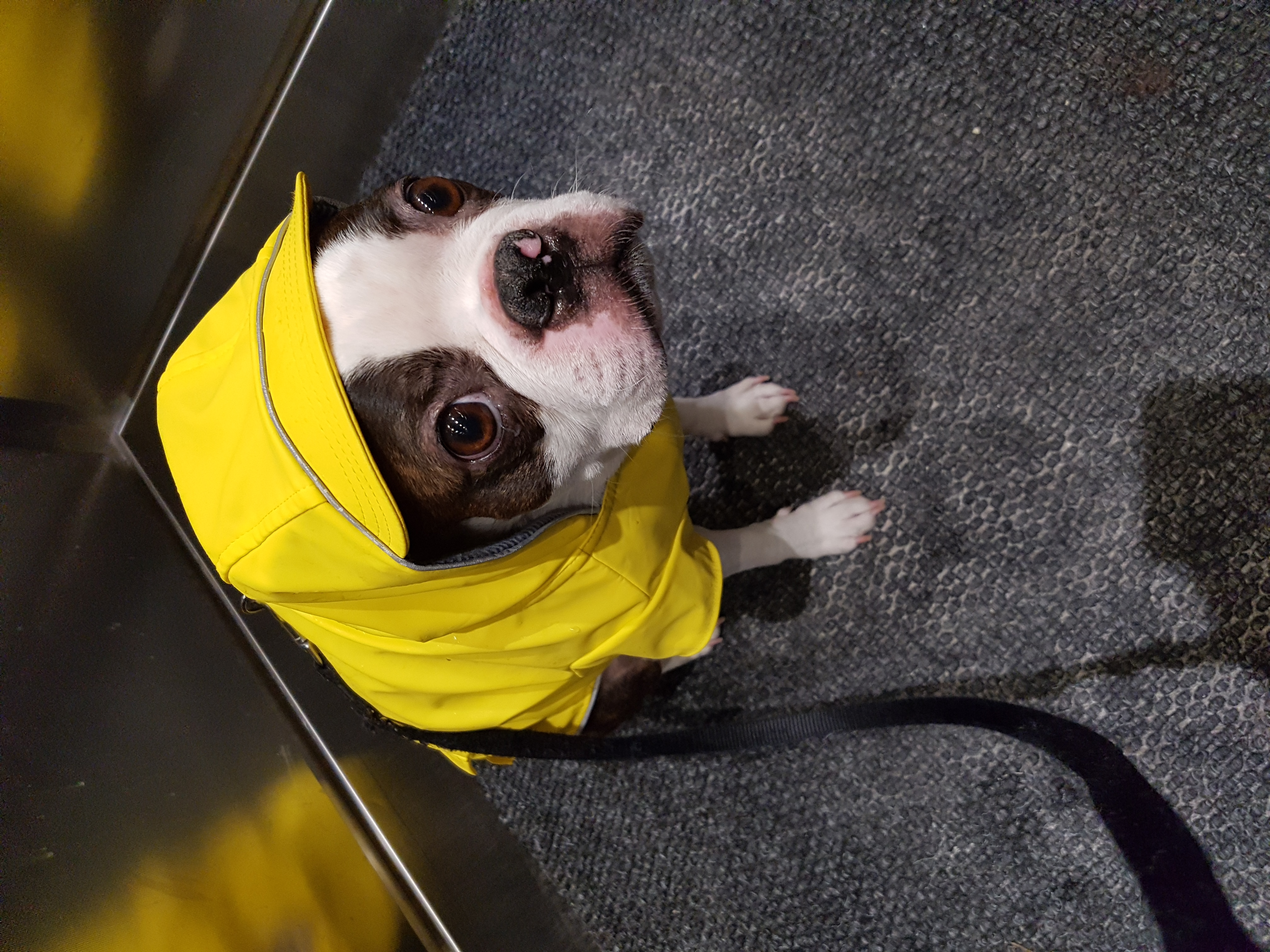