Bocconcini, meaning "little bites" in Italian, are egg sized Mozzarella cheeses that originated in Naples and were once made only from the milk of water buffaloes. They are semi-soft, white and rindless, unripened mild cheeses available as a delicatessen in plastic tubs filled with whey or water. Now-a-days, Bocconcini’s are usually made from a mixture of water buffalo and cow’s milk. Since this delicious cheese is perishable, it is best consumed fresh. Bocconcini, using traditional methods of cheese making and water buffalo’s milk, are still made in the provinces of Naples, Caserta and Salerno, as bocconcini alla panna di bufala. The process involves the use of freshly made Mozzarella di Bufala Campana DOP mixed with fresh cream. Another variant called Bocconcino di Bufala Campana DOP is also produced, which is simply, Mozzarella di Bufala Campana DOP in egg sized balls. These bite-sized cheeses have a refreshingly delicate and creamy aroma. Because of its elastic texture and consistency, Italians like to savor them in a salad, wrap it in a prosciutto or serve them with a spinach dish known as Bocconcini Sorentina. A variety of Italian dishes can be spruced up by the very sweet and very light butter taste of Bocconcini. Slice them on pizzas or vegetable dishes and broil in an oven until the cheese just starts to melt. Confidently pair Bocconcini with white wines such as Sauvignon Blanc and Merlot. 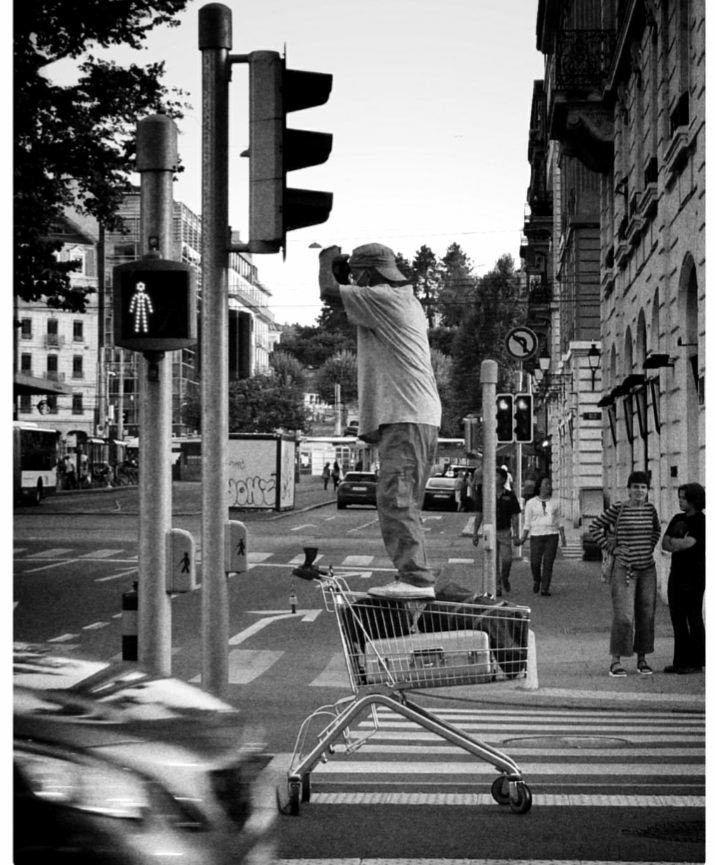