Wensleydale is an historic fresh, mild cheese that has been made in Wensleydale, North Yorkshire since 1150 by Cistercian monks. These monks continued to make the cheese until the dissolution of their monasteries in 1540. Traditionally, sheep’s milk was used, but over the time cow’s milk was also used. The art of making the cheese was passed by the monks to the farmer’s wives who produced a blue variety of Wensleydale at their farmhouses. Today, Wensleydale is produced mainly from pasteurised cow’s milk with sheep’s milk added to enhance the flavour. Wensleydale Creamery in the town of Hawes is seeking to protect the name Yorkshire Wensleydale Cheese under PDO designation. But there are other producers of Wenslydale cheese in parts of the UK, mainly in Shropshire and Cheshire. Blue Wensleydale is a handcrafted cheese made exclusively by Wensleydale Dairy Products in the town of Hawes. It was invented by Thomas Nuttall in the late 19th century. The recipe is a variation of the famous Stilton cheese but more firmer. It is matured for six months and lightly pressed for only 24 hours before being wrapped in muslin cloth. The mellow and less salty Blue Wensleydale appeals to many newcomers and cheese connoisseurs alike. 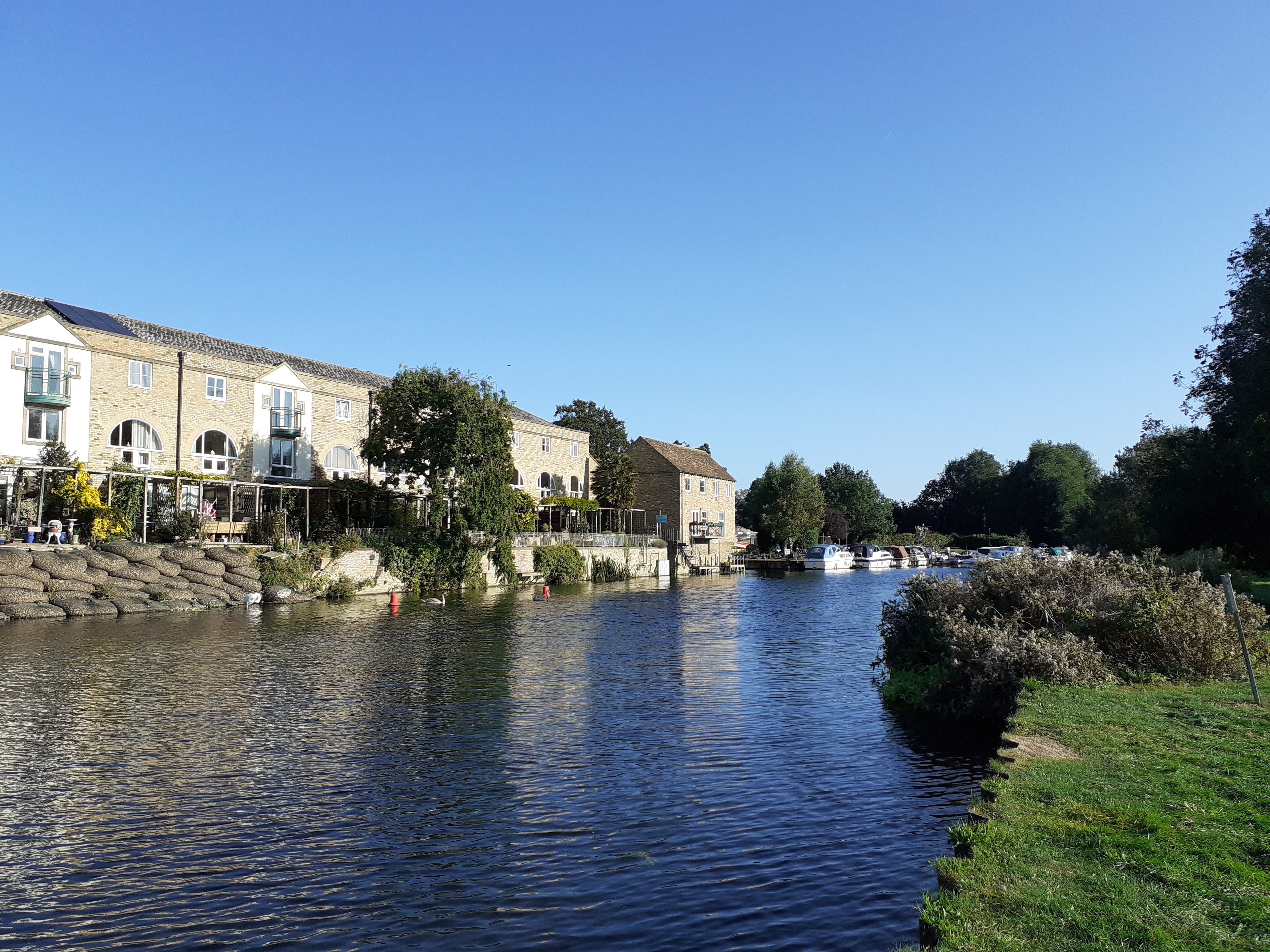