Bleu de Termignon is a rare cheese, much-sought-after by connoisseurs. Today it is produced from June to September in the pastures of Termignon in the Haute Maurienne at more than 6564 ft. of altitude along the Mont-Cenis road, the Savoie-side slope of the mountain pass between France and Italy. The cheese is also called Bleu du Mont-Cenis or Bleu de Bessans. It is made with the raw milk of Tarine and Abondance breed cattle. There are only six producers of this cheese still in existence, and they only manufacture a precious few hundred cheeses each season. What makes the cheese so special is its preparation method, which consists of mixing curds from two days’ production, salting the mixture and blending it before manually molding the cheese in canvas. The blue penicillium is not artificially introduced into the paste. It sometimes – but not always – appears naturally. It is therefore possible to find a Bleu de Termignon that contains no blue at all! Dry, relatively thick rind of a brown color dotted with red; crumbly, grainy, ivory-colored paste where a few thin veins of a light blue color appear close to the rind. 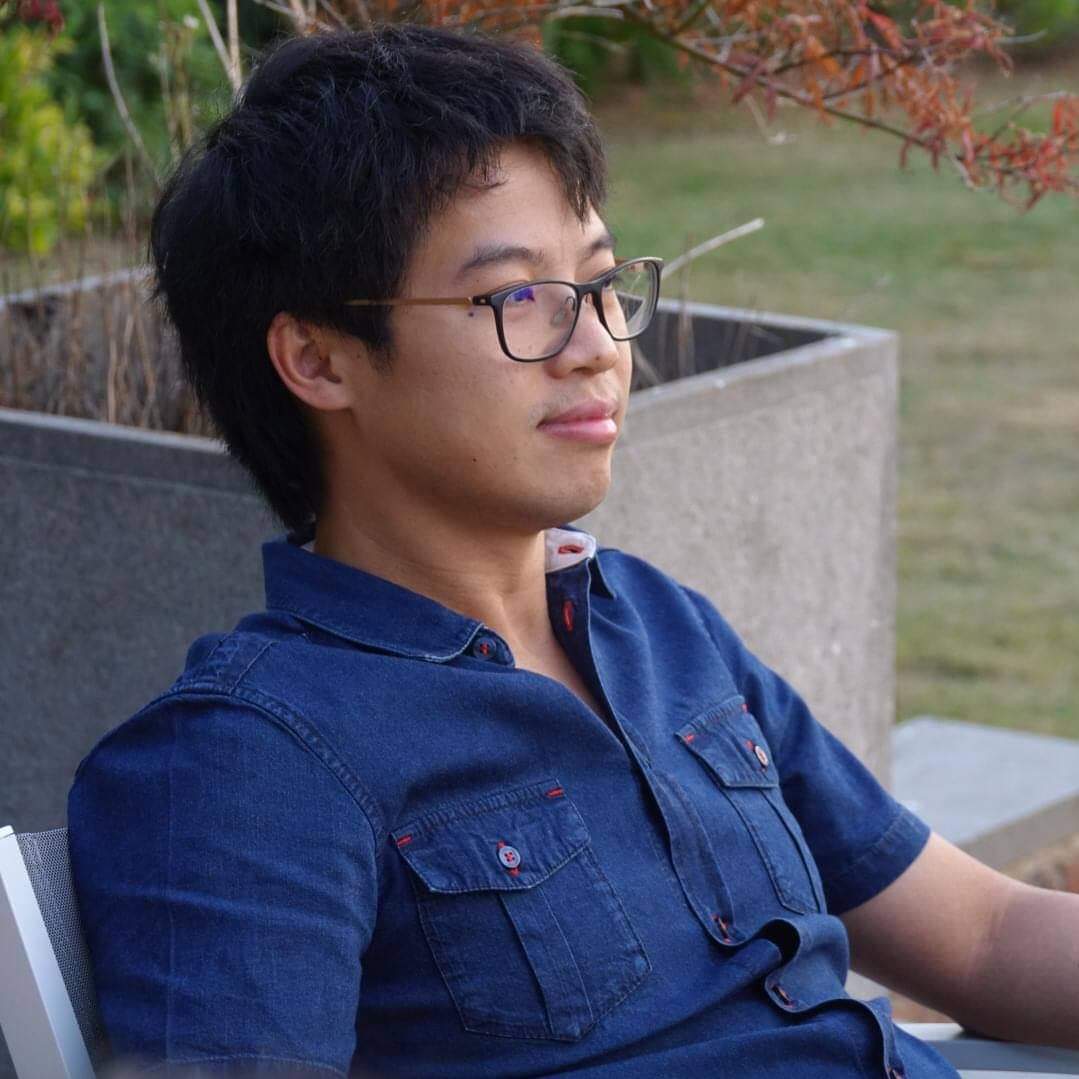 Definitely Blue, texture was a bit crumbly, but tasted very unique, like it came straight from a farmers reserve and not mainstream at all