Bleu Bénédictin is a Canadian blue semi-soft cheese made from whole pasteurized milk, with a natural rind. The cheese is made by the Benedictine monks at the Abbaye de Saint-Benoît-du-Lac, thus the name. Its surface and interior is ripened with Penicillium roqueforti for more than 90 days resulting in a light yellow paste with deep blue veins spread throughout the paste. The cheese is crumbly and creamy especially in the middle of the cheese wheel. Flavours are rich creamy with undertones of salt and woody notes. The natural light grey-whitish rind gives off a wild mushroom aroma. Its distinctive taste is best enjoyed with Fortified, late harvest and Riesling wines or on a cheese tray, and served on bread or crackers.This is an award-winning cheese having been a finalist at the 2014 Sélection CASEUS competition, 1st place at the 2012 Royal Agriculture Winter Fair, 2nd place at the 2012 British Empire Cheese Show and the bronze medal at the 2011 World Cheese Awards. 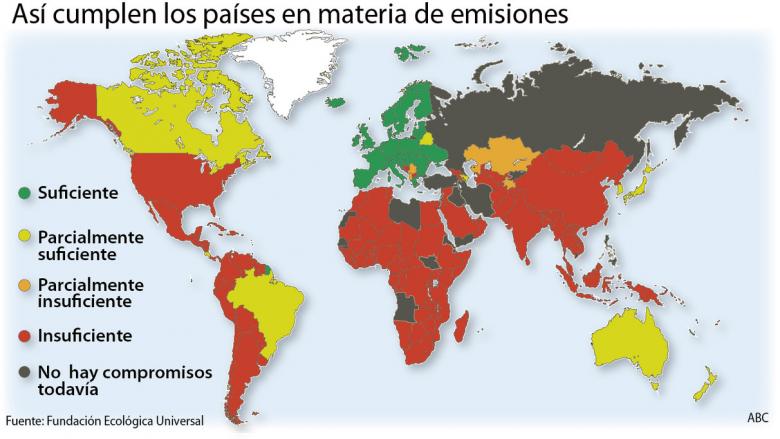 Salty and earthy. Very nice with port, but a bit too sharp aftertaste for me if you get mouthful of just blue with none of the creamy support.