This remarkable cheese was already known in the time of the Romans. It takes about 500 liters (130 gallons) of milk to make a Beaufort of 40 - 45 kg. The cheese is made from the milk given by the mahogany-coloured Beaufort cows, called the Tarines or Tarentaises. This ancient mountain breed originally came from the Indo-Asian continent. Beaufort cheeses come in three versions, Beaufort d’été (summer Beaufort), Beaufort chalet d’alpage and Beaufort d'hiver (winter Beaufort) which is made in the mountain chalets. 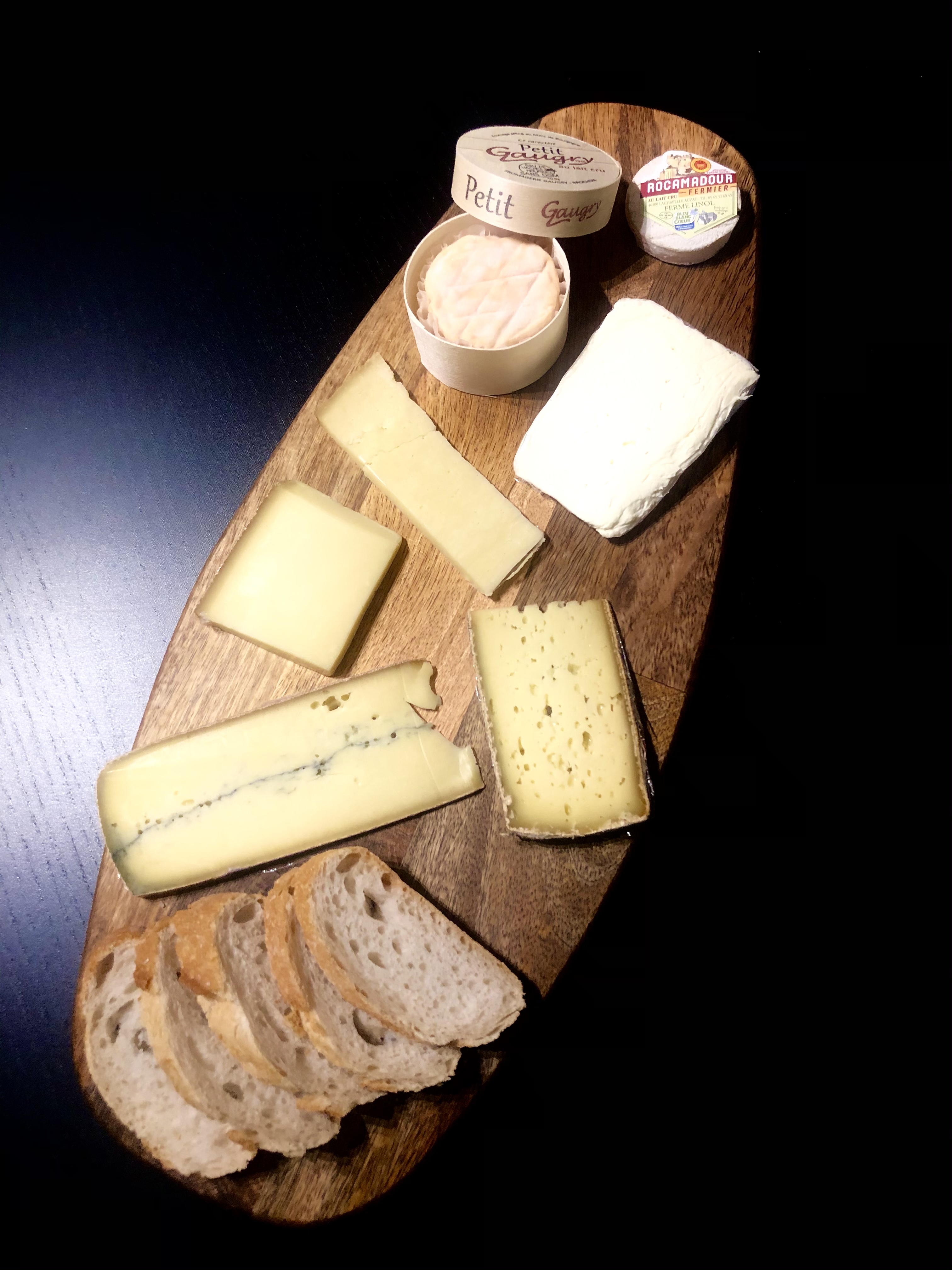