Bayley Hazen Blue is a buttery, natural-rinded blue cheese made from high-quality whole raw cow's milk. It is a Jasper Hill Farm product, named after an old military road commissioned by George Washington across the Northeast Kingdom. Brothers Andy and Mateo Kehler who own the farm, developed the recipe for Bayley Hazen Blue by altering the shape and aging process of a Devon Blue recipe from England, so that the cheese rind will hold up in usual retail conditions The texture of Bayley Hazen Blue is firm and slightly dry than other blues. However, it is also dense and creamy, with well-distributed blue veins. The cream-coloured paste is characterized by deep, dark heartiness of pepper, tobacco and roasted hazelnuts set off by subdued grassy, nutty flavours in the milk. Bayley Hazen Blue tastes beautiful with a glass of fruity red dessert wine, toasty Imperial Stout, or a chunk of dark chocolate. Pair it with a spinach salad, walnuts, and dried tart cherries to accentuate its flavour. This celebrated cheese has won many international awards including Super gold at the 2014 World Cheese Awards. It has been judged as one of the world's 62 best cheeses.

Salty and wonderful with dark chocolate. Good crumble and flavor. 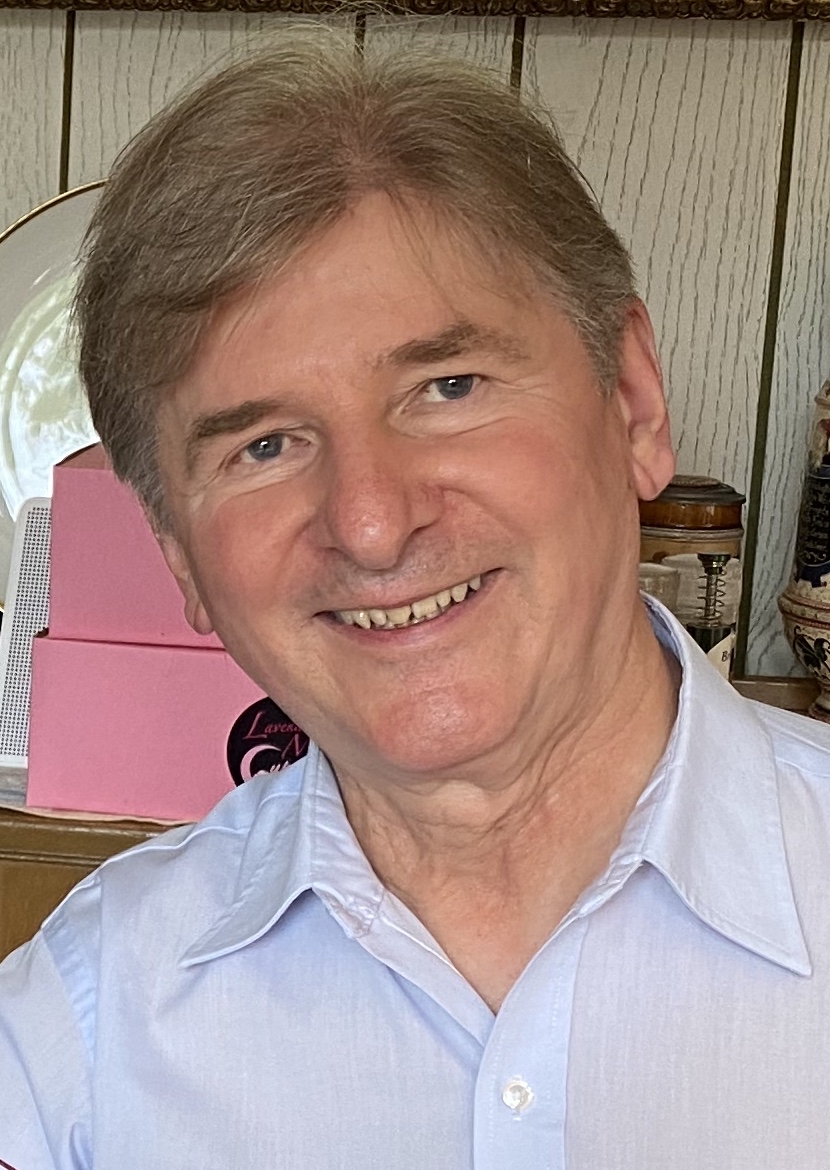 Delicious! Improving as it warmed from the frig.