Bavaria blu is a blue mould cheese introduced by Bergader in 1972. It is produced with the highest quality pasteurised cow's milk from the Bavarian Alps. The unique taste of the creamy soft cheese is all thanks to the juicy, fragrant grass the cows are fed on. It is entirely handmade without additives or preservatives. The cheese tastes great on its own, but you could also try pairing it with mango chutney, aromatic red wines such as Dornfelder or Lagrein, or whites such as Riesling or Silvaner. There is a light version of this cheese, called 'Bavaria blu fitness'. It has a low fat content (only 27% fat absolute) but with all the richness and creaminess of the original. Bergader also produce 'Bavaria blu tasty blue', an extra rich and savoury blu where the outside layer of the cheese is covered by white and blue mould. All Bergader cheeses (except Edelpilz and Bonifaz "Wild Mushrooms") are lactose and gluten-free. 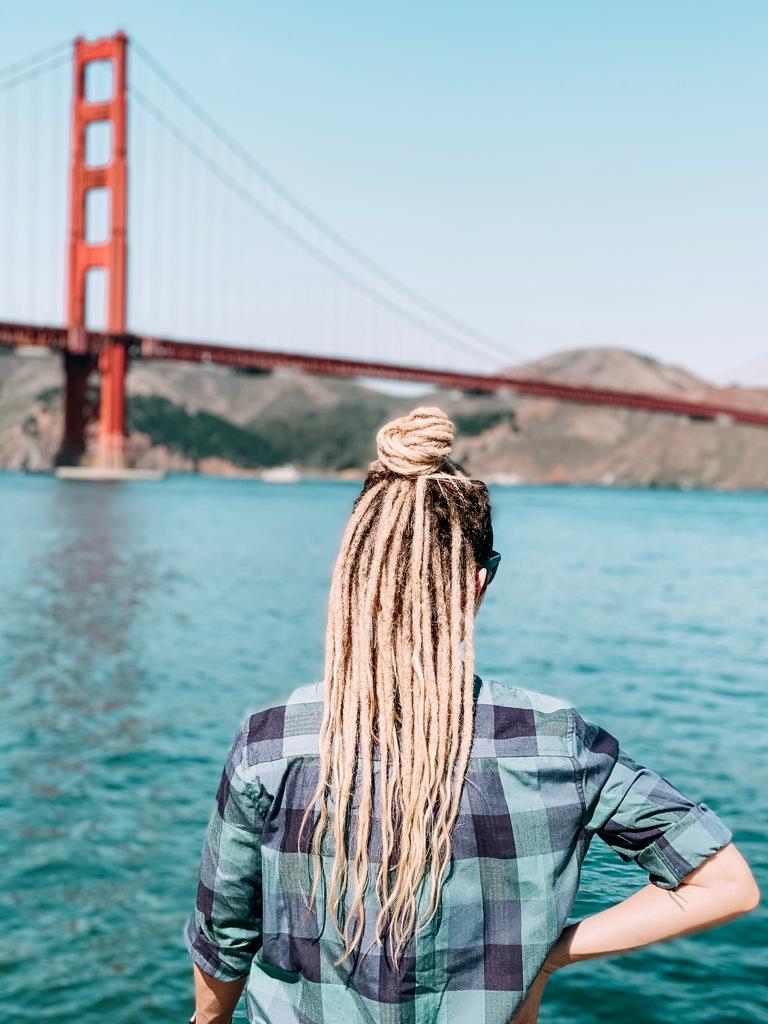 Mild, unimaginative, ‘big standard’ blue cheese. Good as an entry point into blues but for those that enjoy and peruse the blues, this is not a cheese to be celebrated or praised highly. It’s not bad per se, but I wouldn’t serve it to guests or go out of my way to get it