Asiago Pressato or Asiago Fresco is a cheese produced from fresh whole milk of the cows grazing in the low lying areas of the Asiago plateau in the mountains of Veneto in northern Italy.  To make Asiago Pressato, the cheesemaker heats the milk and mixes it with rennet to form curds. They are then loosely pressed into a cheesecloth and allowed to mature for about 40 days. The main difference between Pressato and d'Allevo is the use of whole and skimmed milk and the aging process. Nearly 75% of the Asiago cheeses produced are Pressato.Asiago Pressato is a semi-soft cheese with quiet large but irregular shaped holes. It has a thin and elastic crust with soft, buttery, white-yellowish paste. It tastes sweet, buttery, delicate and tangy and has a slightly, salty aftertaste. The taste is reminiscent of cream and fresh milk. Pressato cheese goes well with sandwiches and salads as it be easily cut, cubed, sliced or melted. 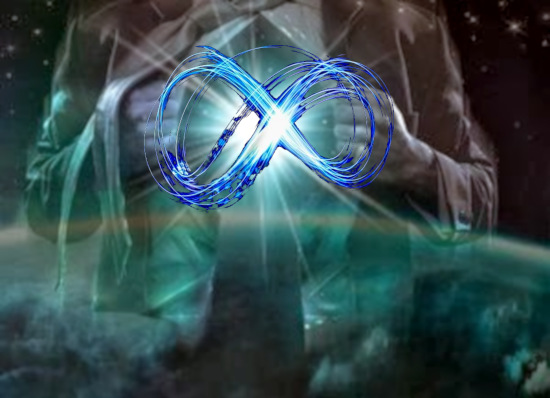