Asiago, is a cow's milk cheese, produced only on the Asiago plateau in the Veneto foothills in Italy. The cheese-making tradition in the provinces of  Vicenza and Trento dates back to more than thousand years. Traditionally, it was made from sheep's milk but today it is produced from unpasteurised cow's milk. Texture wise, Asiago goes through many changes, assuming different textures, according to its aging. There are two types of Asiago - fresh Asiago (Asiago Pressato) has a smooth texture while the aged Asiago (Asiago d'allevo) has a crumbly texture. Asiago d’allevo is matured for different time periods; Mezzano for 4-6 months, Vecchio for more than ten months and Stravecchio for two years. On the other hand, Asiago Pressato made with whole milk is matured for a month and sold fresh as a softer, milder cheese. Depending on age, the rinds of Asiago can be straw coloured and elastic to brownish gray and hard. The paste can be white to dark yellow, with small to medium irregular holes. Based on the aging, Asiago can be used for grating, melting, slicing on a variety of salads, sandwiches, soups, pastas, and sauces. 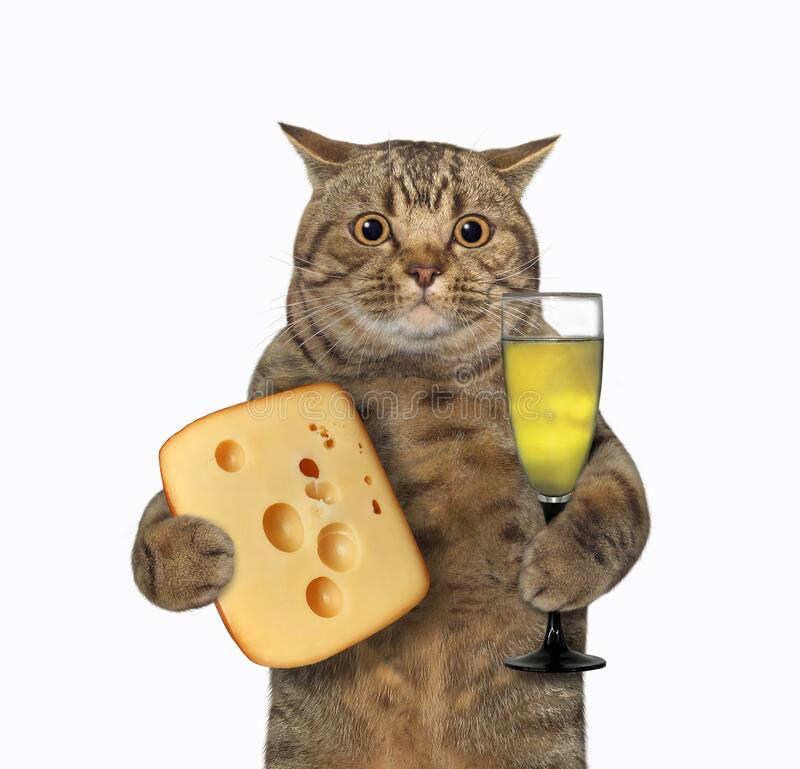