Produced in the Auvergne region, Fourme d'Ambert (or simply Ambert) is one of France's oldest cheeses, dating back to the Roman occupation nearly 1,000 years ago. It is said that the Druids and the Gauls had developed the art of making this unique cheese. In 2002 it was separated from the Fourme de Montbrison, an identical cheese, to receive an individual AOC status. The cheese is a traditional, farmhouse blue cheese that can be either co-operative or artisanal. Fourme d'Ambert is more supple and dense than most blues. Milk from cows grazing on either lower or higher mountain pastures is used to produce the cheese. Although, the cheese matures in 40 days, it is cave-aged for two-three months for optimum quality. During the aging time, it is injected with Vouvray moelleux, a sweet white wine. It is easily recognizable by its unusually tall cylindrical shape. The pâté is cream coloured with prominent blue veining. The cheese is inoculated with Penicillium roqueforti spores for the growth of blue veins. Slightly tangy, savory flavour infused by the bacteria, beautiful complements the distinct notes of butter and cream. Wine connoisseurs can enjoy the cheese with Sauternes and other dessert wines as well as full bodied reds such as Rhone’s, Pinot Noirs and Syrah. Similar cheeses include Fourme de Montbrison, Bleu de Montbrison, Bleu de Gex and Bleu de Septmoncel. Try the cheese as a snack with bread and fruit or crumble it on salads. 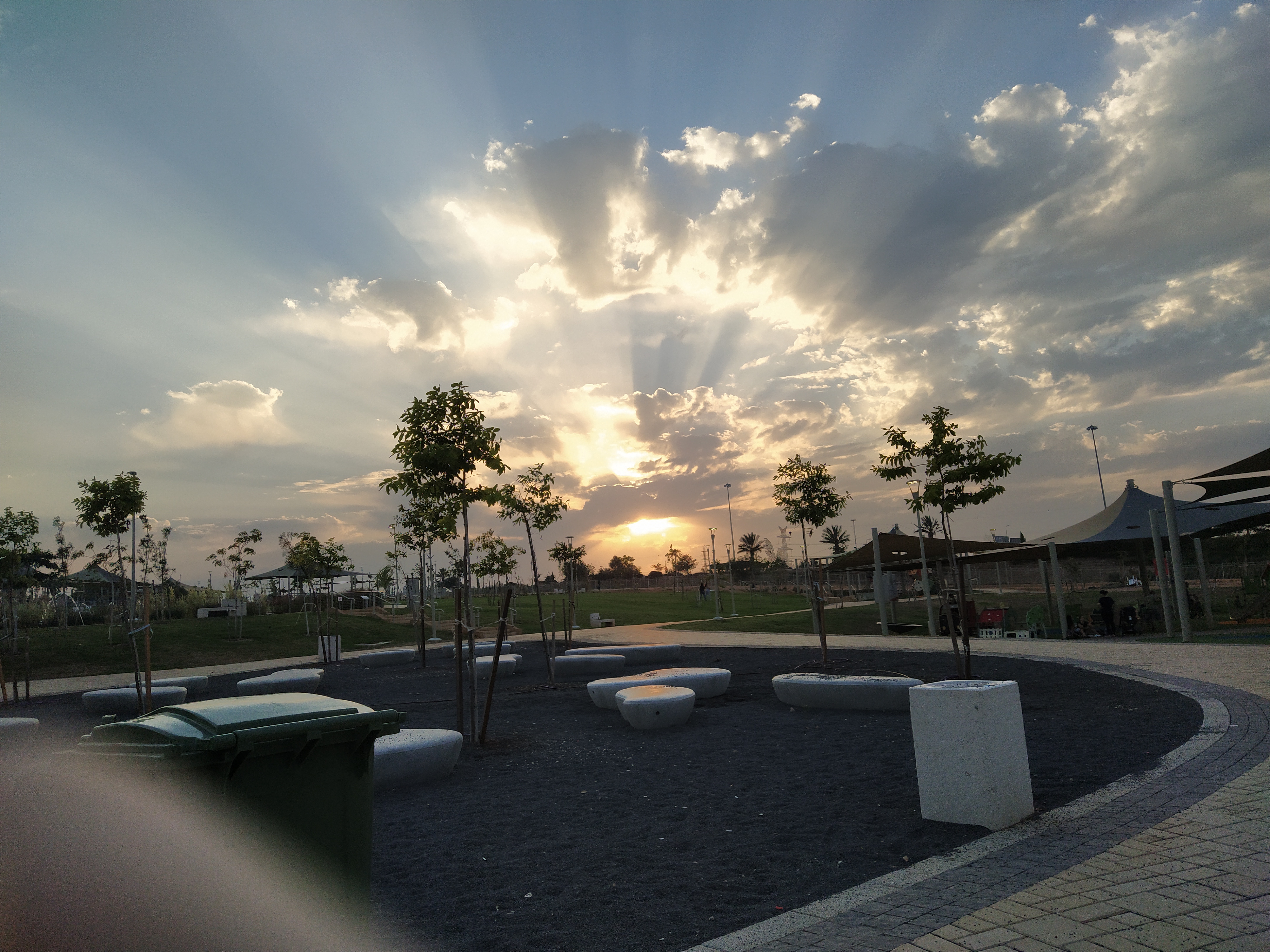