'Afuega’l Pitu' is one of the oldest Spanish cheeses. It is also famous as one of the most widespread Asturian cheeses. The cheese is produced from cow's full fat milk in towns that dot the lower basins of river Narcea and river Nalón in the central Asturias-Northern Spain. It is made by curdling in a mould at a temperature of between 20 and 25 degrees, for 10 to 48 hours. During its preparation, animal rennet is added and its interior or rind may also be salted. The cheese comes in different types that are recognized by its form/shape, the ingredients added and the aging period. And hence, each type is known with a particular name. The type that resembles the shape of a bishop's miter or inverted flowerpot is called 'Troncado/Atroncáu' (Trunk). If the cheese block is round and resembles a shape of cloth bag, then it is called 'Trapo/Trapu' (Rag/Cloth). Moreover, if paprika (red chilli or bell pepper powder) is added while making the cheese or the cheese is rolled in paprika taking its red colour, then it is called 'Roxu/Rojo'. This type of Afuega’L Pitu has very strong, spicy flavour as it is always eaten when matured. It is tasted as a "tapa" or dessert, generally accompanied by bread. If the cheese is made without adding paprika, then it remains white in colour, and so, is called as 'Blanco/Blancu'. This variety of Afuega’L Pitu has soft, white, light, sticky rind which is usually moldy. In addition to these types, the length for which the cheese has been aged also defines its varieties such as Cured, Semi-cured or Soft. Though this cheese is produced all year round, the best type is the one made during spring and winter as the fat content of the milk is at its highest during these seasons! Afuega’l Pitu is eaten either when fresh and slightly aired or once matured after several weeks in a fresh, damp, well-ventilated atmosphere. The name 'Afuega’l Pitu' is derived from the "bable" Asturian dialect. It means 'choking cake' because its unusual texture makes  the cheese stick to the taster's palate and pharynx. The name 'Afuega’l Pitu' also symbolizes one of the Spanish legendary custom ‘drowning the rooster’ refering to cheese producers feeding a piece of the freshly made cheese to a rooster. Flavoured with paprika so a bit spicy. Crumbly texture like fresh cheese. 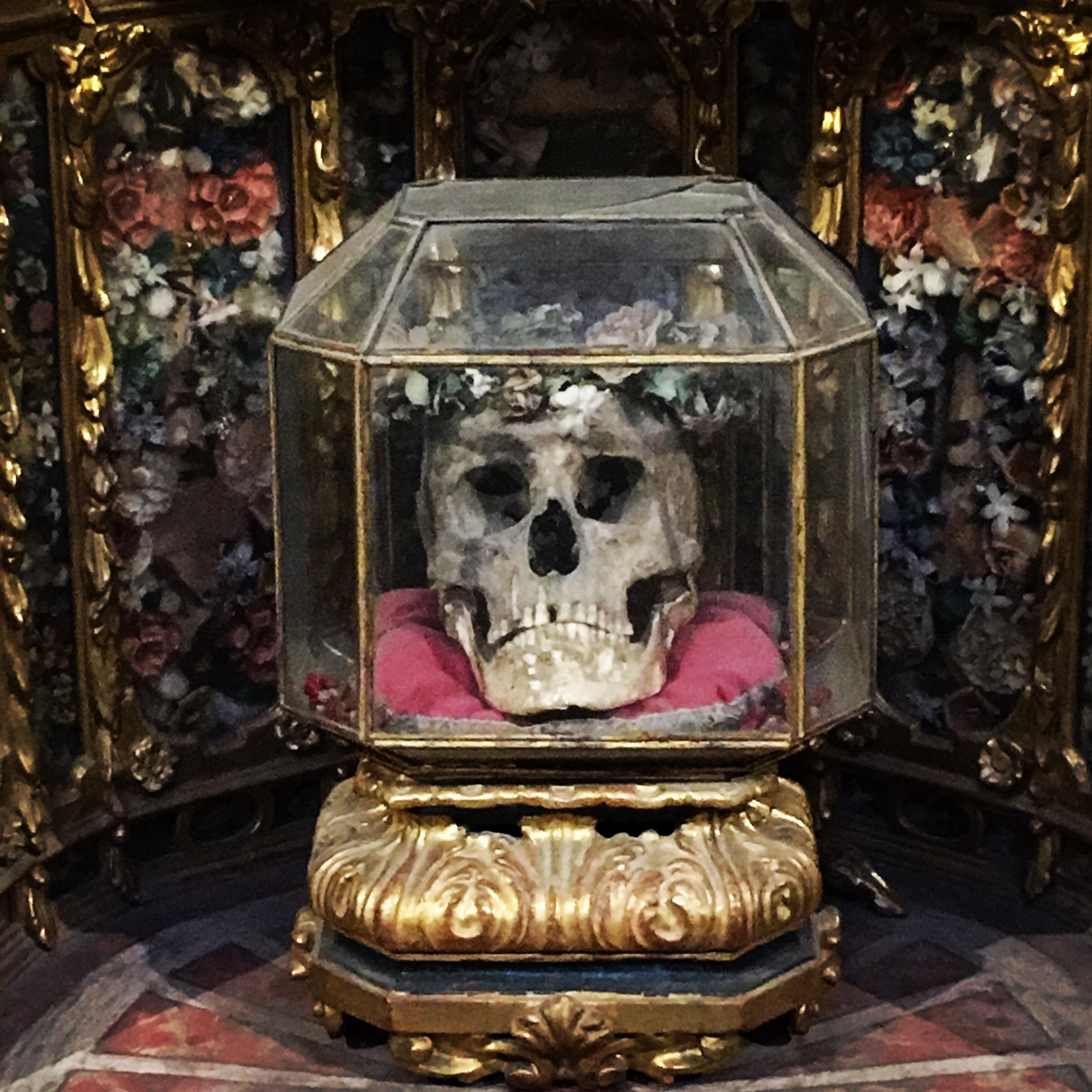 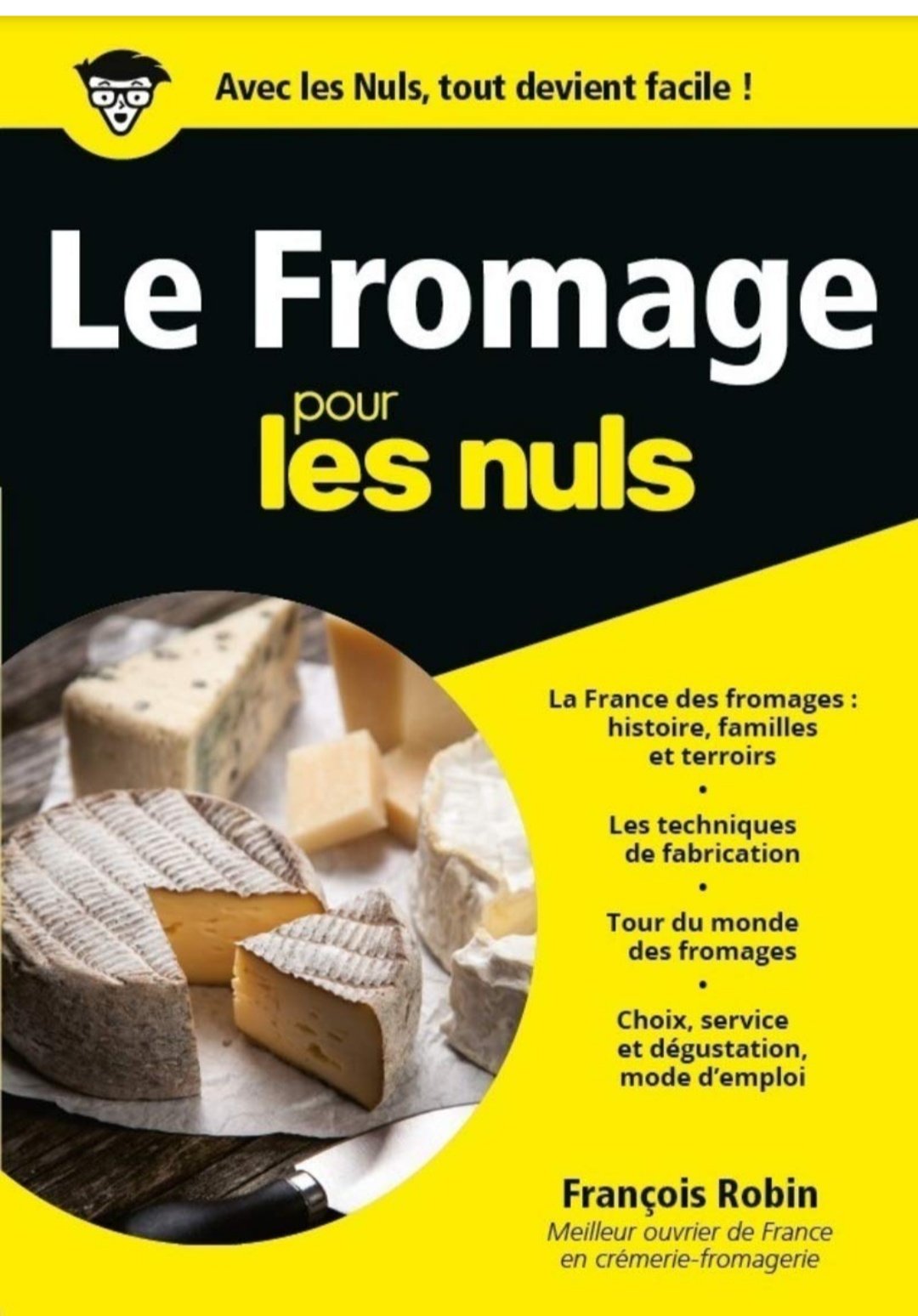