A soft-ripened, pasteurized goat cheese sold by Wegmans Food Markets. The cheese is formed by Vermont Creamery and sent to the Wegmans Cheese Caves (a man-made facility mimicking traditional European cave aging) for affinage. Each small disk weighs approximately a quarter of a pound (113g) and the top is sprayed with vegetable ash through a stencil in the design of the Wegmans company logo. It is named 1916 after the year the company was founded, and it won an award at the American Cheese Society's 2018 competition: 1st place, Fresh Goat's Milk Cheese Aged 0-30 Days, Shaped. This is misleading as 1916 is usually aged longer than 30 days. 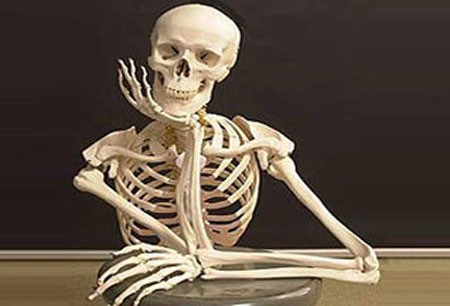